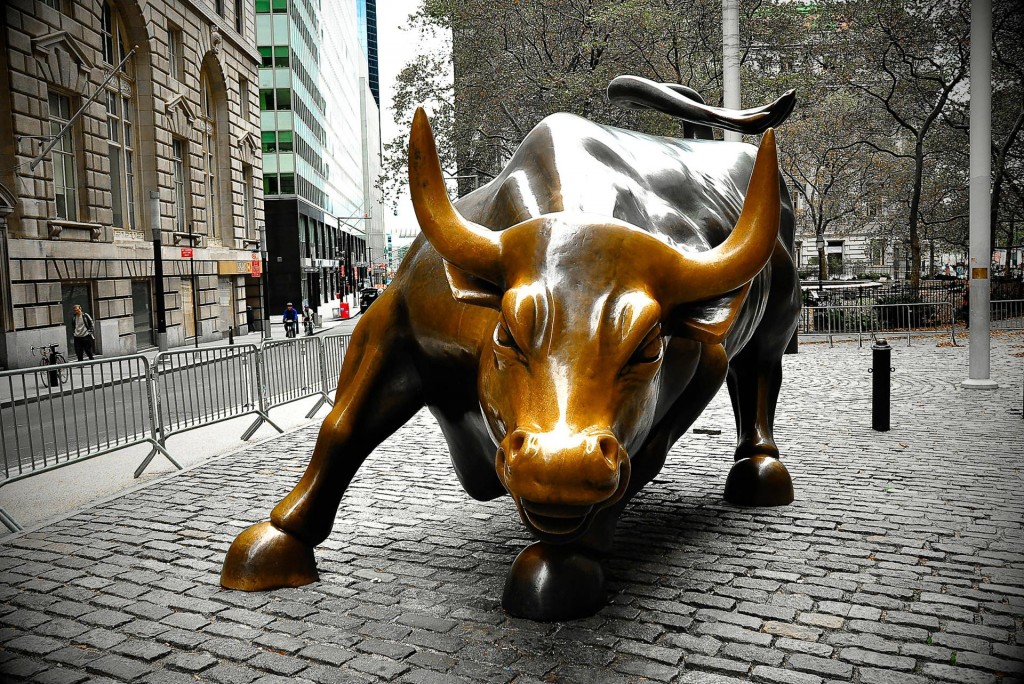 A few weeks ago, a sponsored article from CNN Money appeared on my Facebook page. The article went by the title “Who are the one percent?” Using taxpayer information, the article showed that one has to make only $343,927 to be included in the top one percent of income earners in America. Upon closer inspection, I noticed that the article was from 2011, and the most recent information given was from 2009. It caused me to wonder, “Why would a sponsored article appear on my Facebook page from 2011?”

The article appeared not long after a Slate article, “West Virginia is for Egalitarians,” that showed similar results about the one percent in America. This article was novel insofar as it broke down the income by state. For example, according to the diagram in the article, one has to earn a mere $320K per year in order to be in the top one percent in Wisconsin. Connecticut tops the list, where $678 grand per year will put you in the top one percent of income earners.

An article by James Piereson appeared in the Wall Street Journal just this week (“The Truth about the One Percent“) that uses tax data to support the following conclusion:

The typical “rich” person today is someone who works for a salary and accumulates stocks and bonds through savings, retirement plans and (for business executives) stock options.

Piereson does not neglect to mention that athletes like Tiger Woods and performers like Jay-Z and Beyonce are one-percenters.

What are we to make of all this? If these articles are to be believed, no one–or hardly anyone–is really “rich” in this country. The word “rich” henceforth will have to be placed in quotation marks.

It ought to be widely known that corporations and wealthy people are able to place strong influence on the media, especially in America. “Experts” are sought out and articles are written for profit. Money is spent to place articles on your newsfeed even as traditional newspapers close up shop. In this transitionary period, it is a sketchy time for ethics in journalism, and the casual reader ought to beware.

The sorts of influence that money can place on the media are highlighted nicely in a recent documentary (“Big Boys Gone Bananas“) about Swedish filmmaker Fredrik Gertten’s attempts to expose the Dole corporation for its use of infertility inducing pesticides in Nicaragua. After losing a lawsuit to the workers, Dole started upon an aggressive campaign to hush all talk of the lawsuit.

Putting itself in unabashed opposition to free speech, the Dole corporation  put pressure on the LA Film Festival not to show Gertten’s film, sent scary cease and desist orders drawn up by lawyers to Gertten and everyone else involved, hired PR firms to place slanderous articles, and initiated lawsuits which tied the filmaker up in court for over a year. If Gertten were an American filmmaker, we likely would have never heard of him or his cause, but he found an ally in the Swedish government, who backed him.

This leads us back to our original question: Are the rich reframing the concept of the one percent?

There is no way of knowing for certain whether or not the articles that appeared on my Facebook feed have money and political interests behind them, however suspect. We can and should instead focus on the content of the articles, asking ourselves simply:

What is the real state of economic inequality in America?

When the Occupy movement adopted the slogan “We are the 99 percent,” they did not stipulate “of taxpaying income earners.” The three articles mentioned above all hold the latter stipulation in common. The issue of whether we are talking about the distribution of wealth in general or of annual income equality could only be of interest to those who wanted to reframe the issue.

If we want to know what the protesters meant, we have to ask ourselves who they considered their opponents to be, and I think it is safe to say that the Occupy movement is more opposed to billionaires than to some small business owner pulling down a healthy $320K per year. In other words, the Occupy movement was about the distribution of wealth and not about “income inequality”.

Switching the emphasis from one to the other is actually a very crafty way of causing the widening distribution of wealth to seem less ominous. A person who owns part of a corporation may be worth hundreds of millions of dollars, but for tax reasons only gives hirself a salary of a few hundred thousand or a million. We all know that CEOs and other high ranking managers are known to take home many millions per year, but there are so few of them that the numbers become watered down when the rest of the population evens it out. Paradoxically, the more poor people there are, and the fewer the members of the super rich, the less it takes to enter the one percent when considering it from the view of income inequality. But, that shouldn’t distract from the lopsided distribution of wealth in this country.

Articles that focus on annual tax income serve to detract from the status of the distribution of wealth in America, and the real figures are abysmal. The top one percent holds 40 percent of the wealth in America, while the bottom 80 percent only holds 7 percent of the wealth. In other words, the wealth of the top one percent could make every member of the bottom 80 percent about 5.7 times more wealthy than they are. This is the important statistic to remember if we want to talk about what the Occupy movement had in mind by “one percent”, because it takes into account, not only the rich, but the super rich.

Recall now the handy state-by-state graph of “income earners” in America. Isn’t it odd that taxpayers in Connecticut should make so much more per year and also be so close to Wall Street?

Further reading: Joshua Kennon’s article: How much money does it take to be in the top 1% of wealth and net worth in the United States?